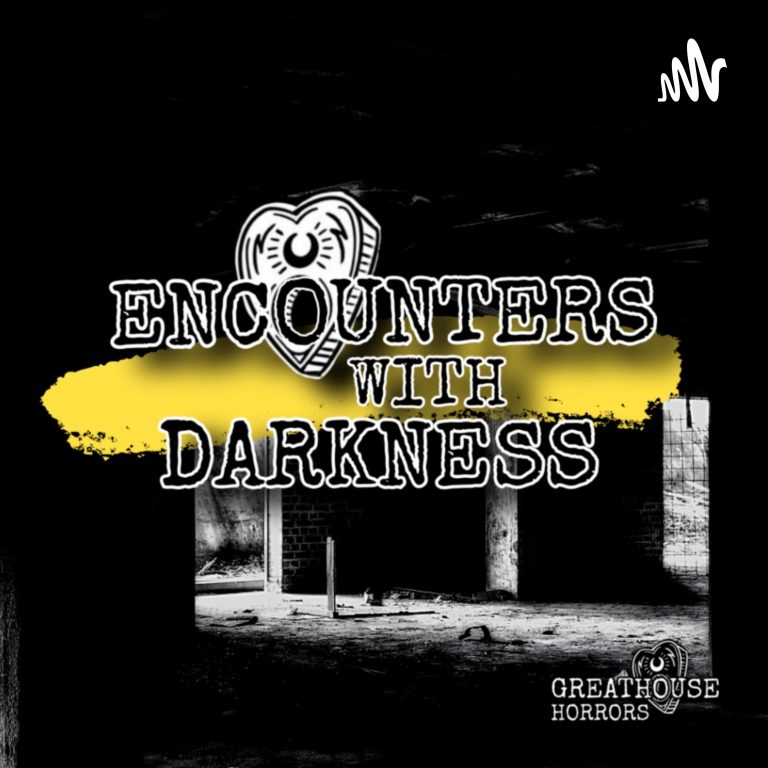 Ashley started Encounters With Darkness as a way to share her personal experiences with the paranormal which has influenced her dark writing style.

Nix with Ashley
byEncounters With Darkness

Ashley found out some interesting stuff about the cryptid known as Nix(e).

Curious to know more about Encounters With Darkness? It was founded early in 2019 branching off from Ashley’s journey in the horror author world. She started the venture as a way to explain some of the inspiration behind her fictional nightmare creations, which were her own unexplained encounters. Still, Ashley craved to explore the paranormal and understand her own experiences more, so in the summer of 2020, Melissa came on as a partner. Together the two began investigating the paranormal happenings going on in the Hoosier state.

Their goal, which has never been a secret, is to get more equipment and locations. So, if you’re in the mood to contribute to the cause even more than you already have by listening, there are some pretty snazzy swag available in the Merch store.

Did you know Melissa and Ashley are both authors? Check out their books! 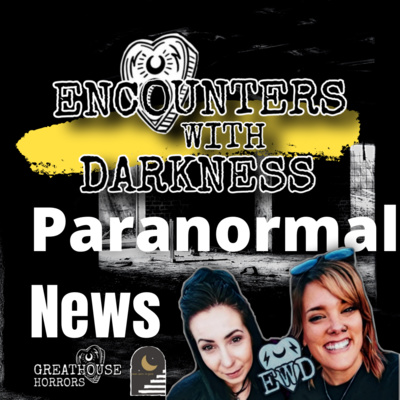